Century City is a small neighborhood in Los Angeles with a cinematic history. It is now a business district built on land once owned by cowboy actor Tom Mix and sold to 20th Century Fox, a corporation with many divisions who still calls it home. The Fox Plaza, immortalized in the movie “Die Hard” looks over the main street, and the Fox studio lot sits at the end of the neighborhood. The neighborhood is a serene and structured city within a city, that can resemble Downtown Los Angeles from a distance with its tall buildings grouped together, but could not be more unlike. The area only has a few streets, named peculiarly: Avenue of the Stars, Constellation Boulevard, Solar Way, Century Park East and West. The city is reflective and lush with greenery, strangely clean, charming and shadowy, both tropical and sterile. I pick up scraps of paper I find on the otherwise spotless streets, that come from the offices of lawyers, bankers, and scriptwriters, giving me a clue to what goes on inside the thousands of opaque office windows, and on weekends I have the district all to myself. 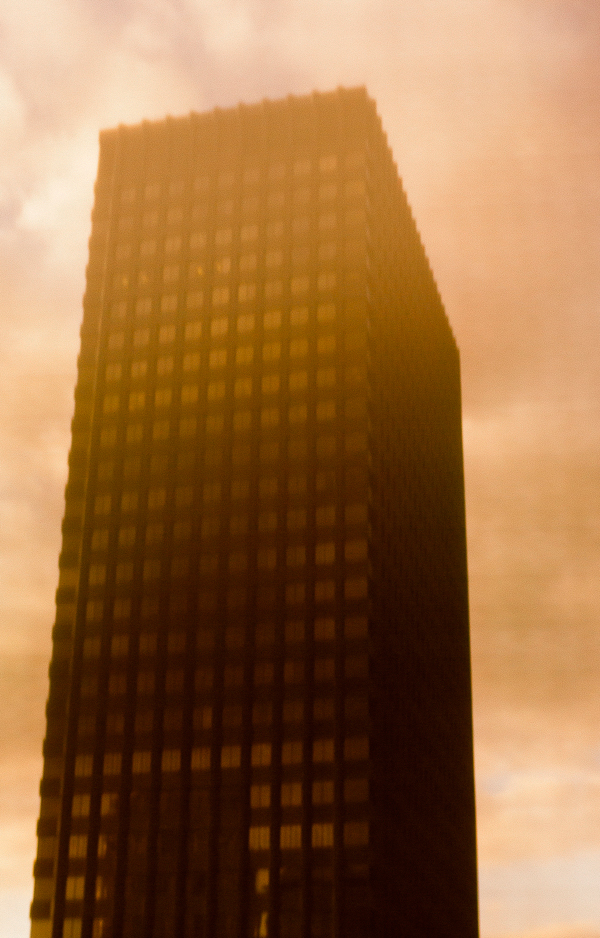 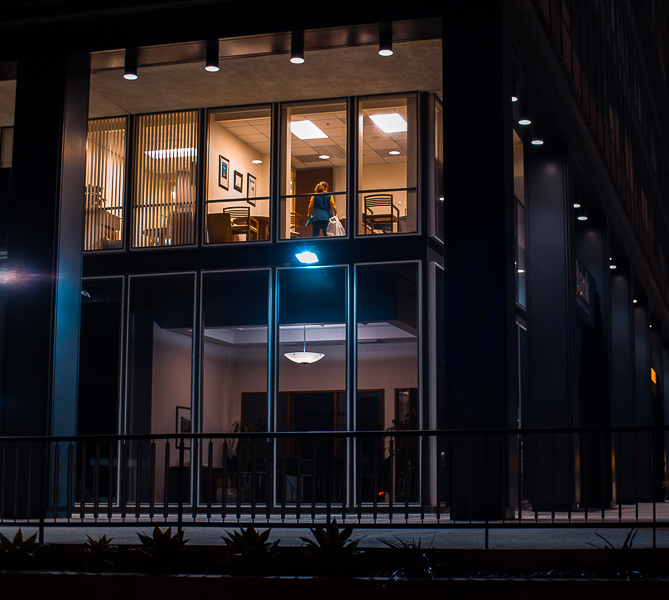 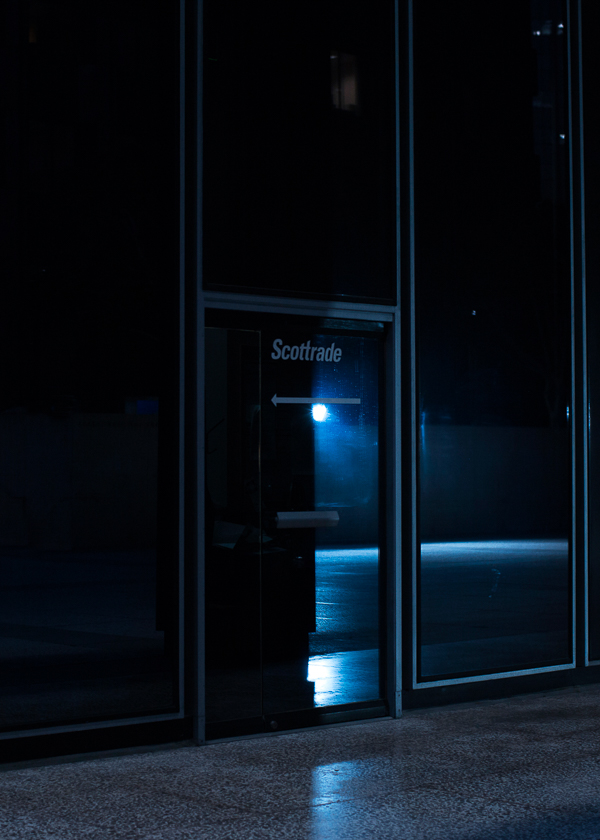 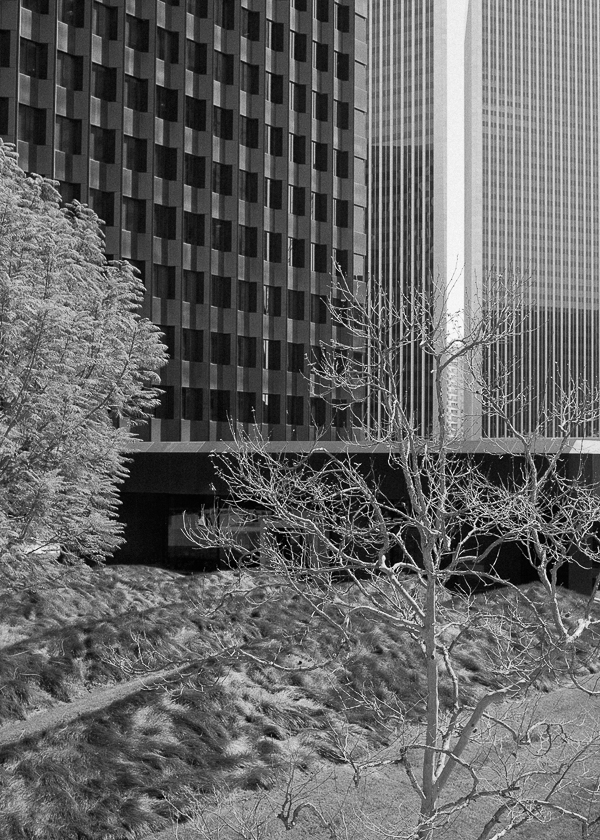 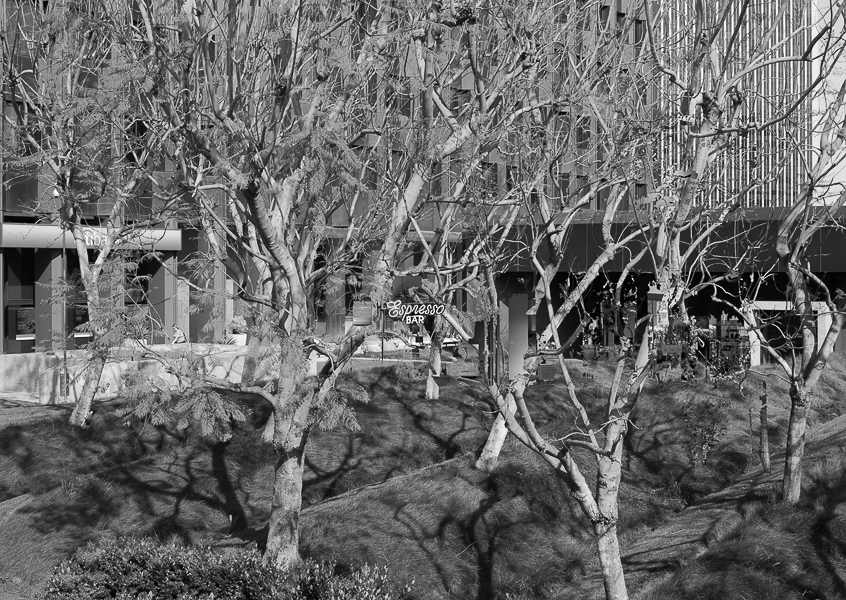 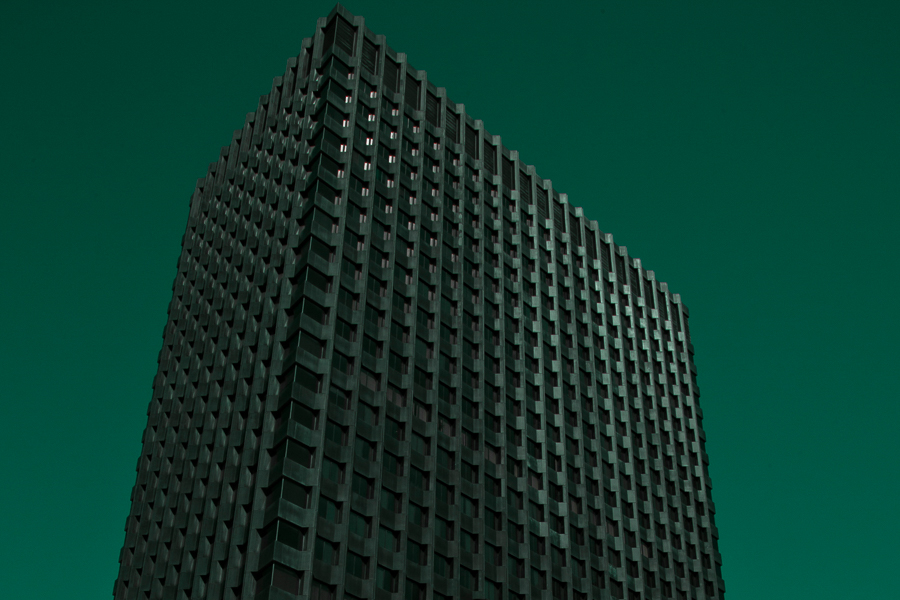 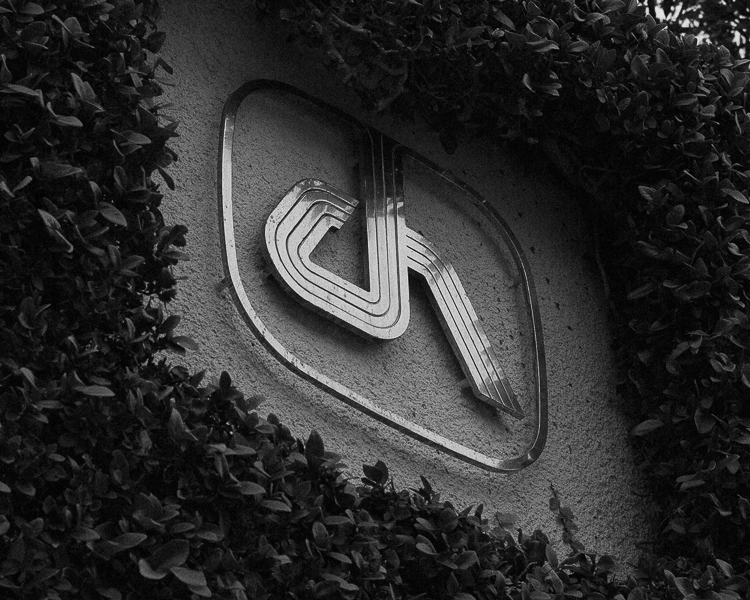 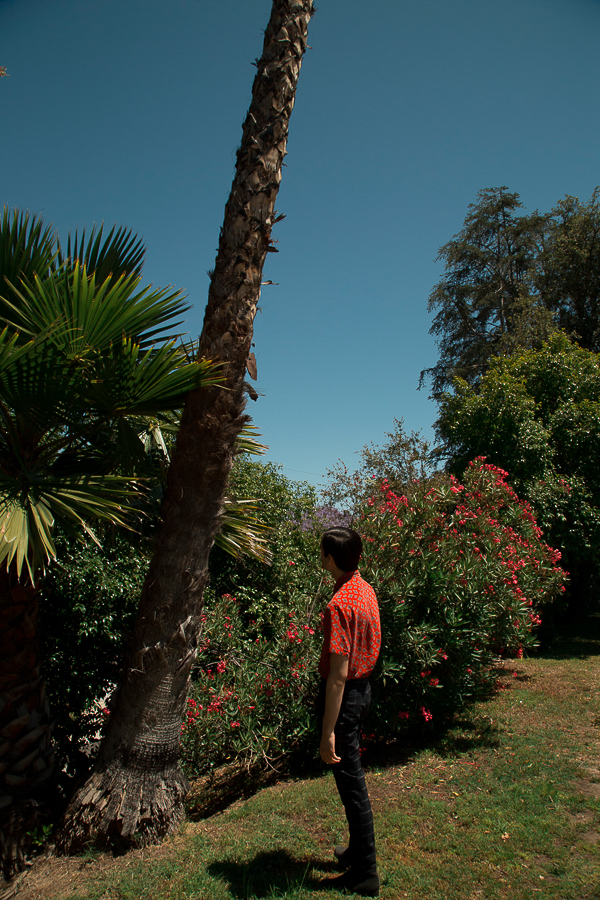 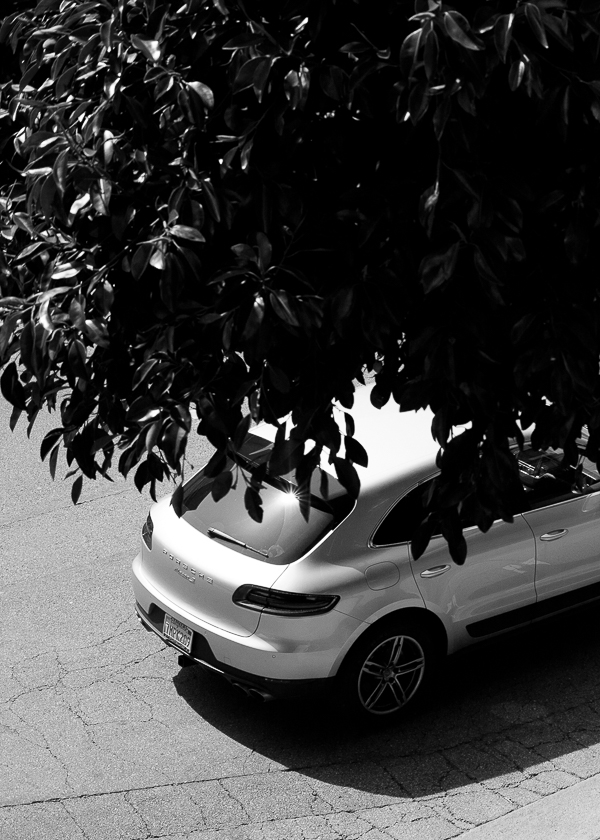 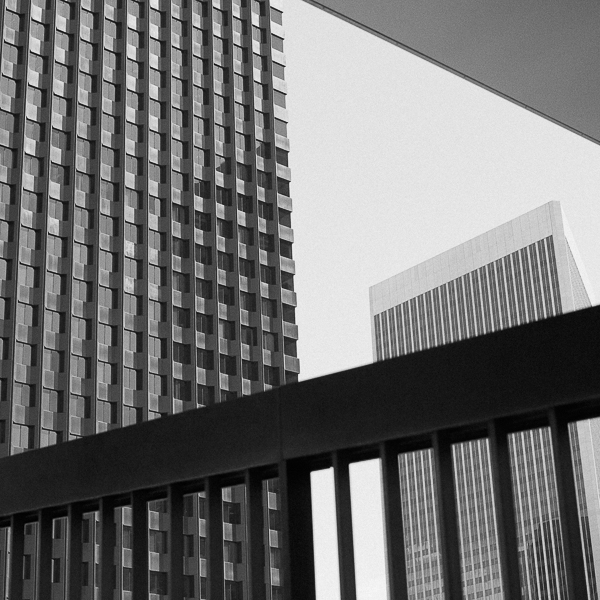 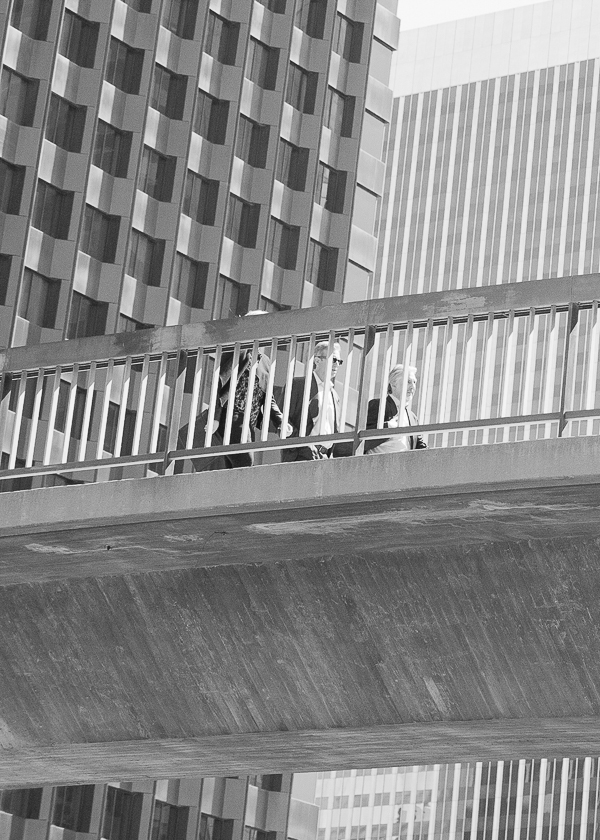 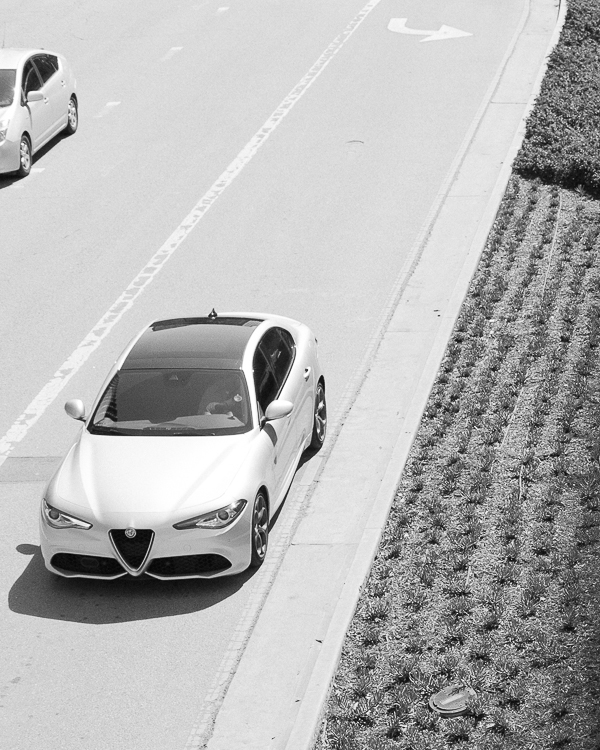 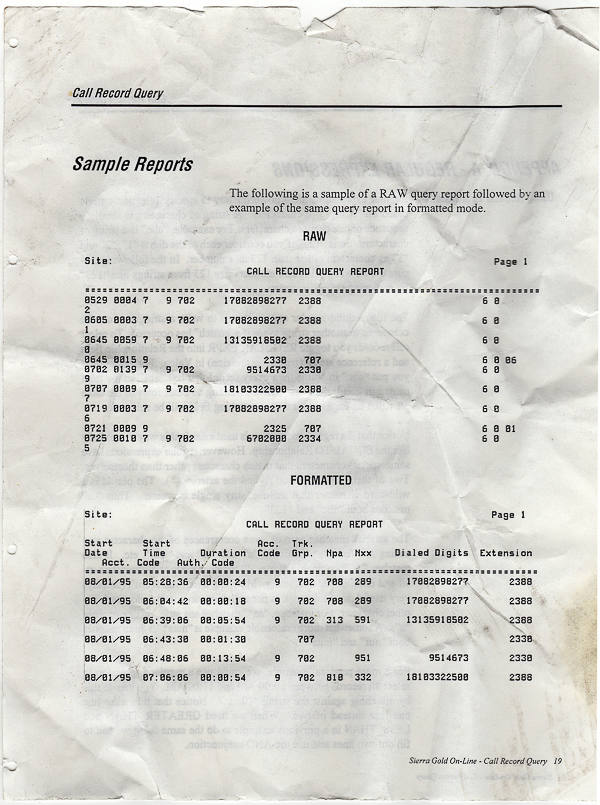 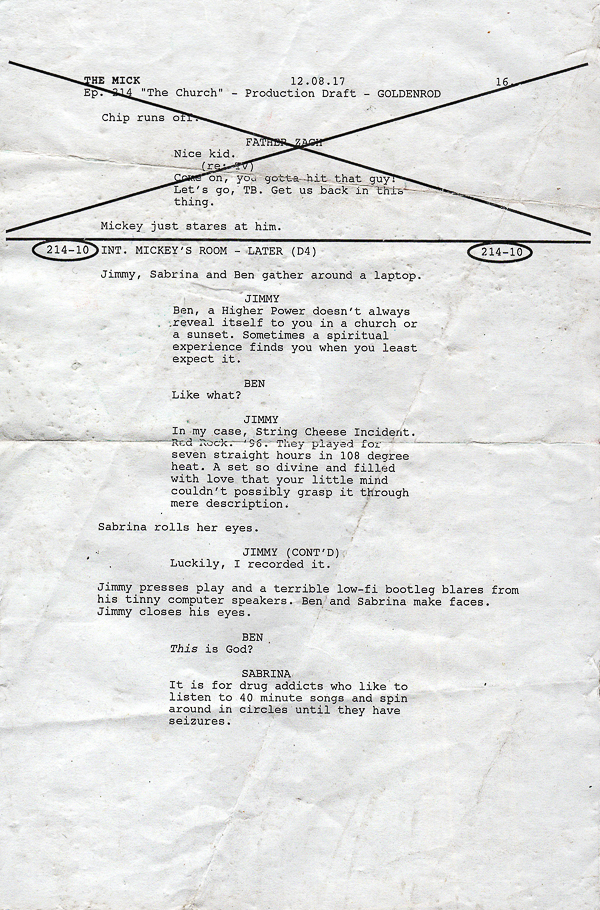 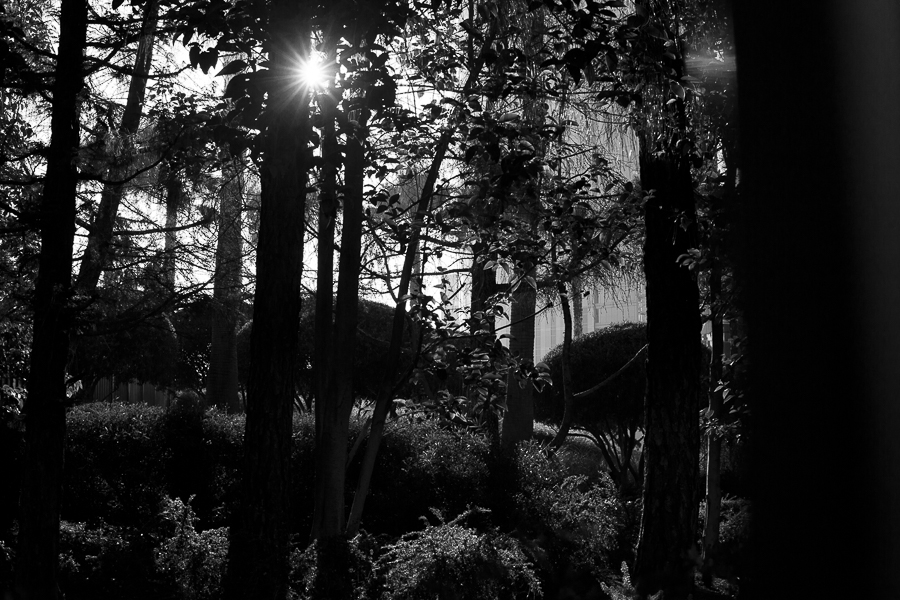 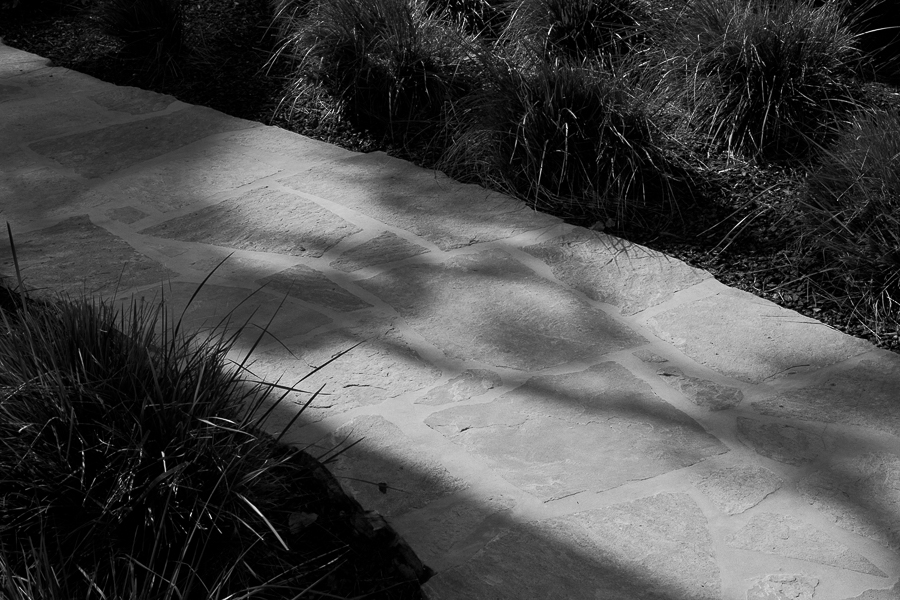 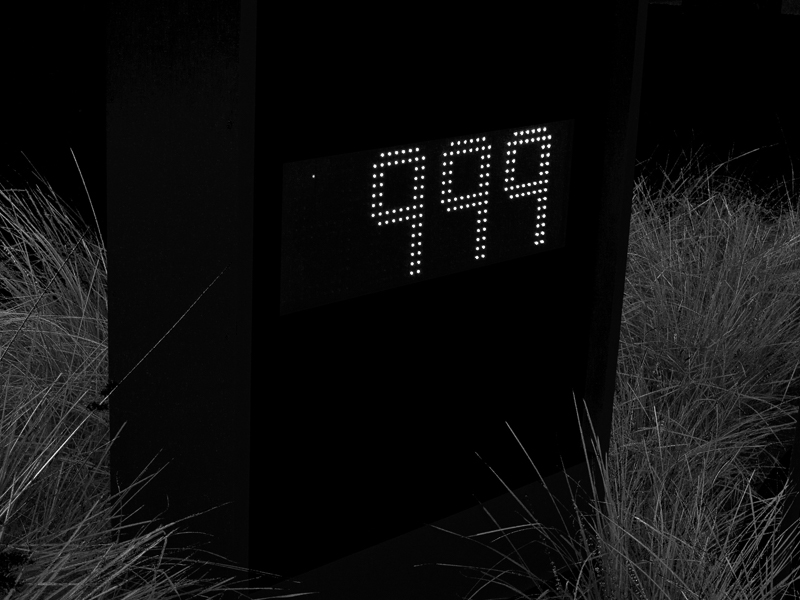 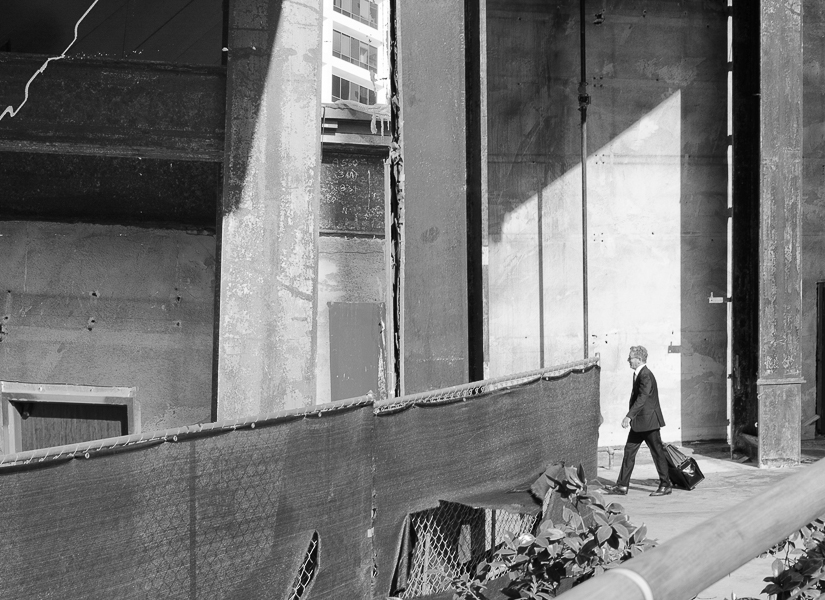 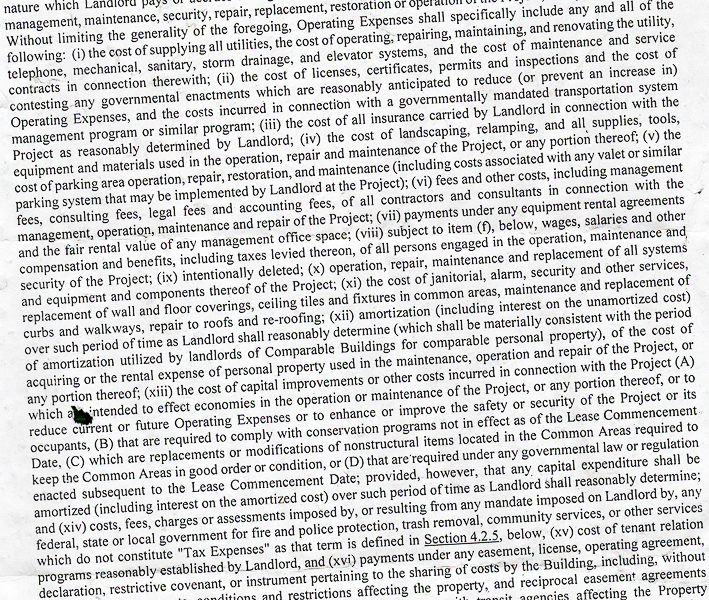 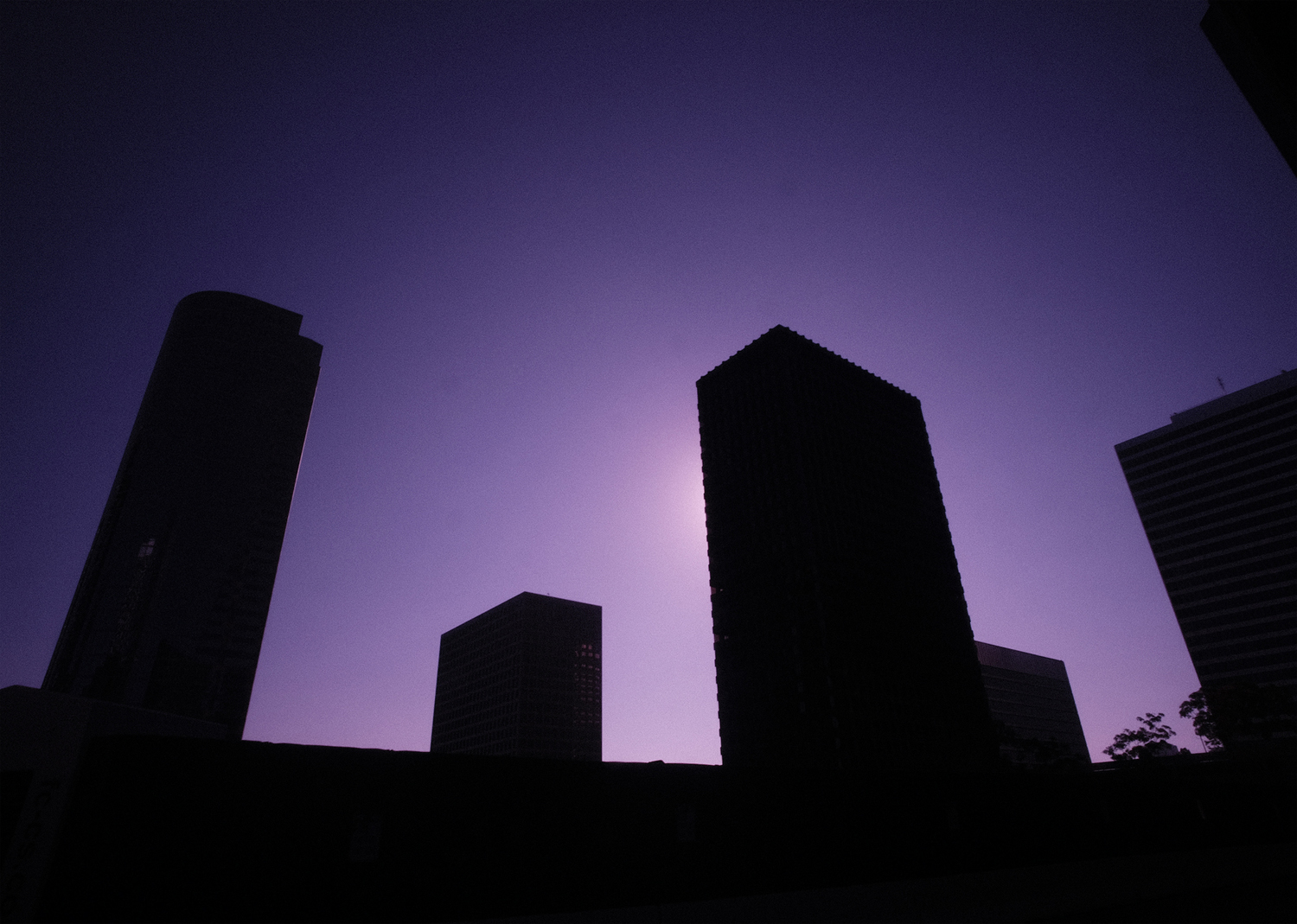 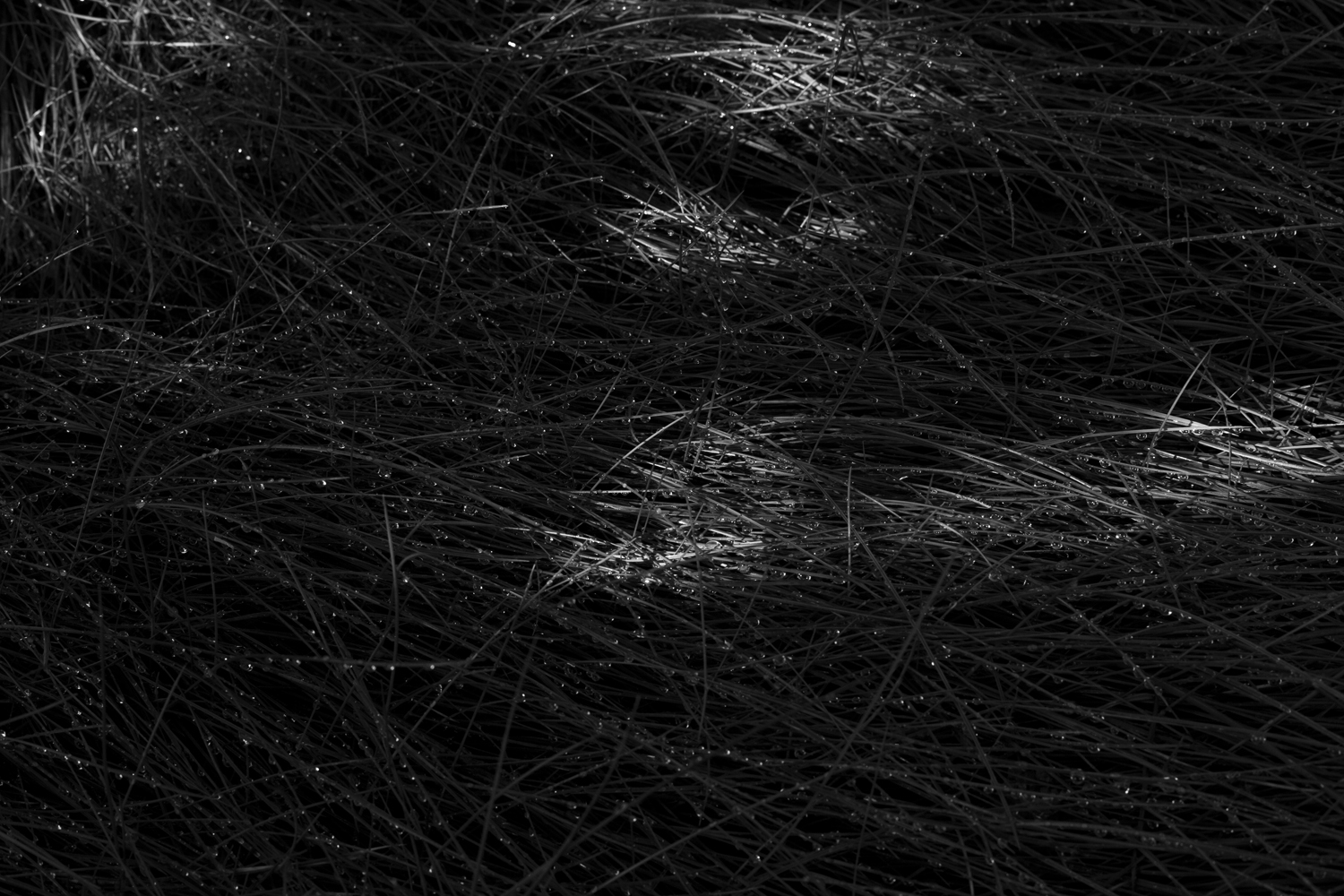 Priscilla Mars is a photographer & cinematographer. She is from Fresno, CA and has lived in Los Angeles since 2010, developing obsessions with specific places and neighborhoods within the city over time. She is an alumnus of UCLA Arts.
http://www.priscillamars.com | @priscilla_mars 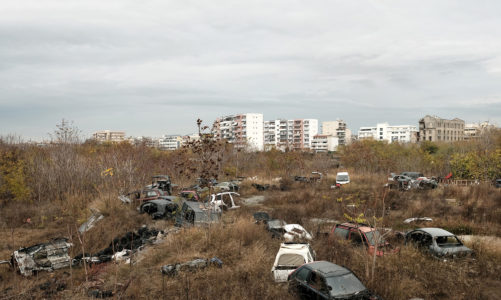